Anderson Smith is a Development Partner and oversees the Project Leasing Team at Main Street Commercial Partners. He has an extensive background in the field of ground up retail development, retail leasing and asset management. As co-developer of Main Street Commercial Partners’ development projects, Anderson is responsible for entitlements, master planning, financing, horizontal and vertical construction, marketing, and general oversight for its suburban shadow grocery and urban infill projects. He also handles the overall leasing strategy and has executed over 500 leases with national tenants. In addition, he has handled acquisitions and dispositions for blue chip clients including CVS Pharmacy, McDonalds, and Crow Holdings.

Before joining Main Street Commercial Partners, Anderson was a Founding Partner of Capital Retail Properties, where he spent a decade as a Development Partner.

An Austin native, Anderson graduated from Texas A&M University with a degree in Sports Management and Business. A two-time captain for the Aggie Track & Field Team, Anderson was named to the Academic All-Big 12 Team four straight years, was the 2003 Big 12 Champion in the long jump and a 2001 Men’s Track & Field Team Champion in 2001. He is married and has two young daughters, Chandler and Andi. 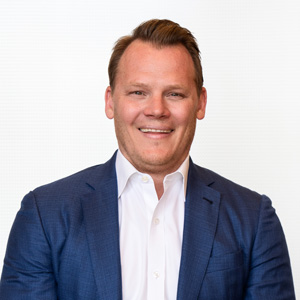 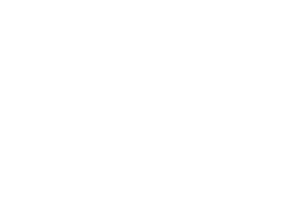